Thank you! We have received your message. 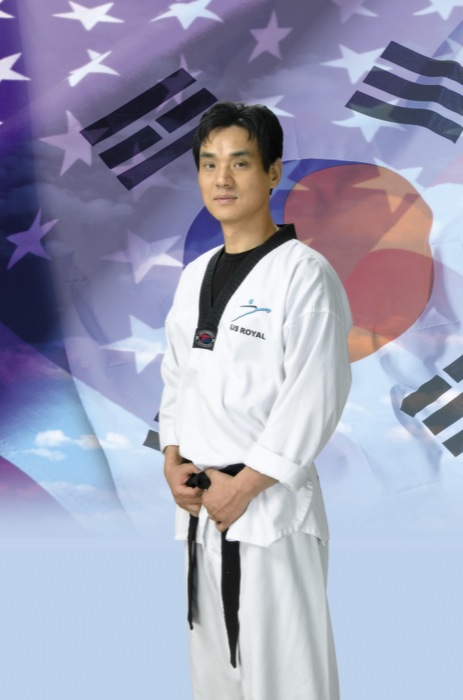 Grandmaster of US Royal Martial Arts

One of few 6th degree Hap Ki Do Black Belts in the United States.

He has been teaching martial arts to students of all ages, with skill levels ranging from beginners to professional demonstration and sparring teams for nearly 20 years. U.S Royal Martial Arts is designated as the American Headquarters of the World Hap Ki Do Federation.